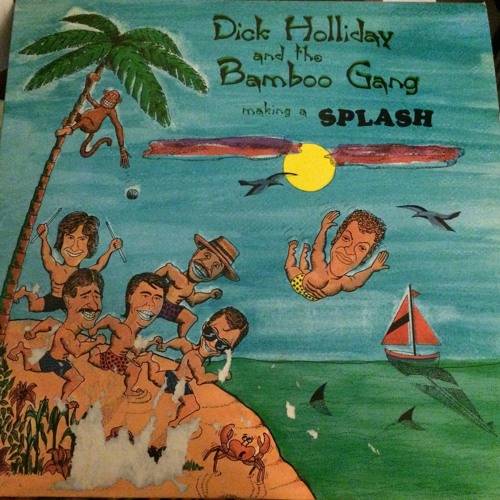 An immensely popular Chicago band from that headlined sold-out shows at many of the city’s finest rooms - Park West, Metro, Vic Theatre, Riviera Theatre. Because of their broad appeal the band. 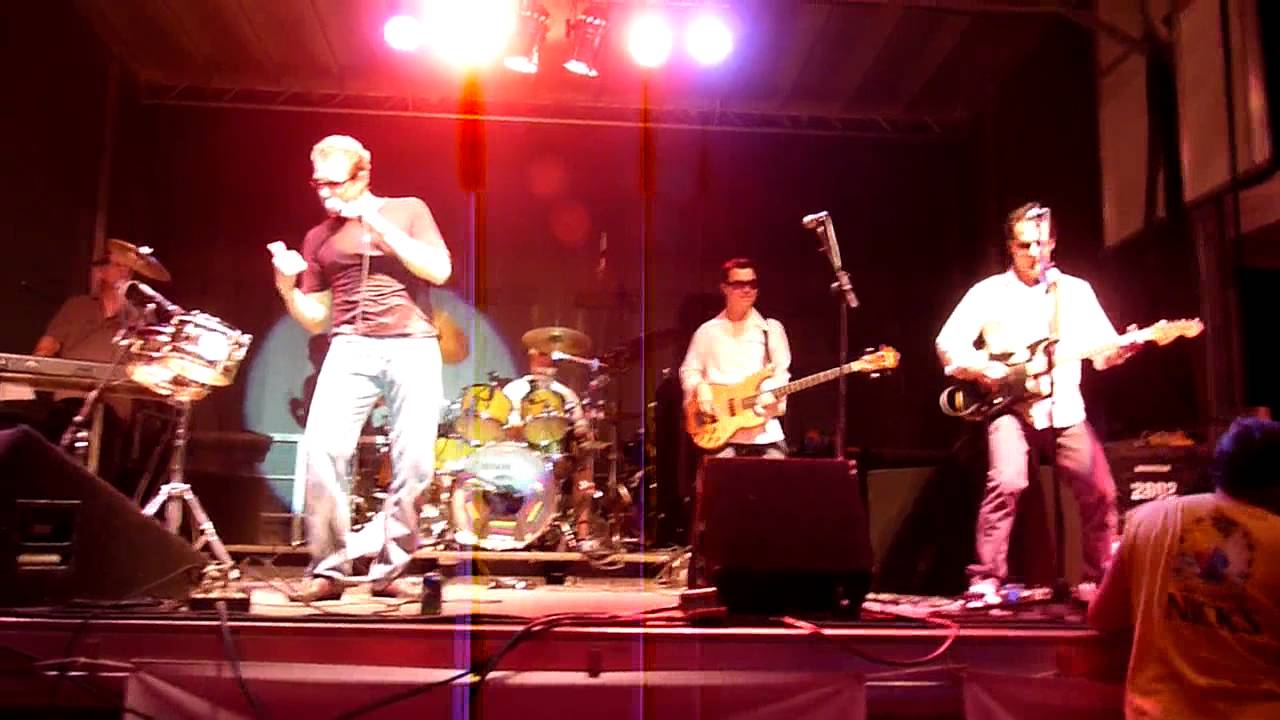